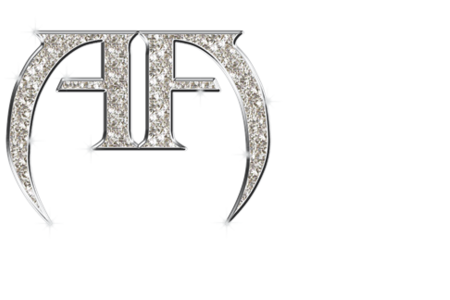 Since arriving in L.A., Aryana has filmed for top companies such as Hustler Video, Filly Films, award winning director Barrett Blade, Sunny Leone's Sunlust Pictures, as well as continuously for the leader in All Girl video, Girlfriends Films. She has appeared in three separate issues of Hustler Magazine, with her own 8 page layout in the June 2012 issue, and also an 8 page spread in the September 2012 issue of Fox Magazine. She was then hand chosen by the Hustler Execs to grace the cover, as well as the centerfold, in Sep/Oct issue of Hustler's Taboo Magazine. A short time later, Aryana was hired on at Playboy TV to host and model for the sensational new reality show "The Truth About Sex", where it was her job to test and dispel sex related myths.

This Southern Stunner, originally from Alabama, may be known best for her exotic beauty and her voracious sexual appetite, and she never fails to give 100 percent in her performances. With a dazzling white smile and a personality to match, she leaves a lasting impression on anyone she meets.

In her own words: "I was born and raised in a small town in Alabama. I am a true country girl, with a free spirit! I am bursting with passion... for life, for pleasing, and entertaining others! A few years ago I was a personal trainer, as well as managing one of the largest health and nutrition stores in the country. On top of doing that, I choreographed and lead a dance team... I love, love, love dancing! One night in Tennessee I went to my very first strip club ever, and then it all changed! I seen those girls on stage having so much fun, and they were sexually arousing the men, and the women, and at that moment I knew that was exactly what I wanted to do! So I talked to the manager and started the next night. After working there for a little while,  I made my way to Atlanta, Georgia where I was the feature dancer and had the honor of being crowned the first ever Miss Mardi Gras 2011, named after Atlanta's Super Mega Gentlemen's Club. I eventually made my feature dancing rounds at some of Miami, Florida's biggest strip clubs such as Tootsies and Scarletts.

I'm a Southern girl that can't wait to see where life takes me, and oh how much fun it will be taking this journey with you one hot video at a time!"